Geo Foundation Group L.L.C (GFG) is a foundation engineering company established in Dubai in 2006. We are a specialized contractor in all type of underground works including shoring, piling, ground improvement, micro pilings, grouting, anchoring, excavation and dewatering. 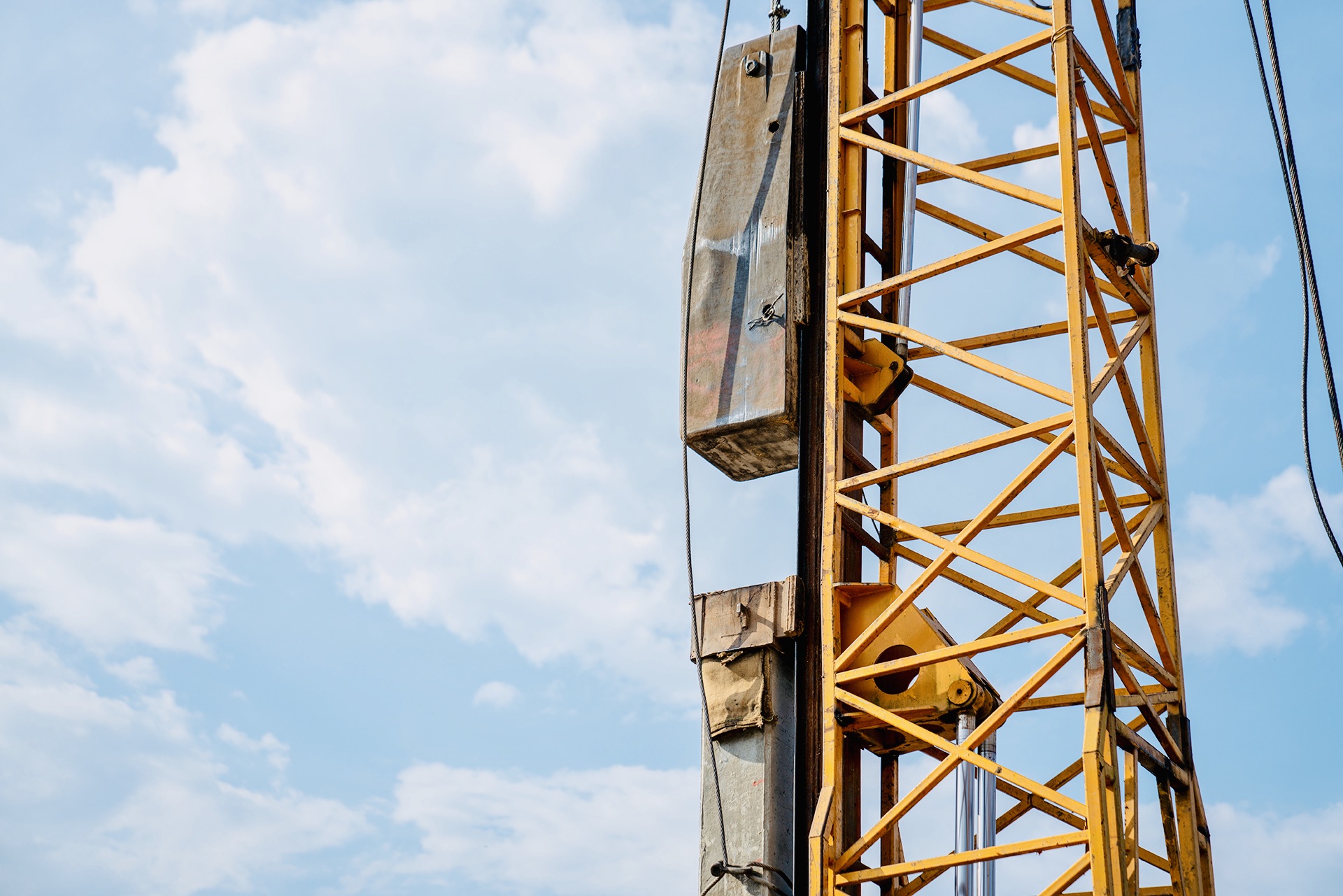 Shoring is a common technique used to temporarily Support below-ground excavations during construction projects, as well as to provide temporary support for above-ground structures which are in the process of being renovated or permanently reinforced by other means. Geo Foundation Group provide the following Shoring Details:

A pile is basically a long cylinder of a strong material such as concrete that is pushed into the ground to act as a steady support for structures built on top of it.
Pile foundations are used in the following situations:
When there is a layer of weak soil at the surface. This layer cannot support the weight of the building, so the loads of the building have to bypass this layer and be transferred to the layer of stronger soil or rock that is below the weak layer.
When a building has very heavy, concentrated loads, such as in a high rise structure, bridge, or water tank.

Geo Foundation group has completed varies amount of piling project in UAE since 2006, the following Piling services are provided:

Soil improvement in its broadest sense is the modification of the soil property to improve its engineering performance such as strength, reduced compressibility, preventing liquefaction, and similar applications.